What's on your mind?

Claire Is Definitely The Best! She's So Kawaii!!!

Is the special coming soon available on HBO Max?

This special is for Chowder and Harvey Beaks crossover.

From the creators of Chowder

I SWEAR NICK HAS TO GET MORE SEASONS OF HARVEY, THE SHOW DESERVES IT. IF A SHOW ISN'T AN INSTANT LOUD HOUSE OR SPONGEBOB, THEY CANCEL IT! BRING BACK HARVEY

Here's a drawing I did.

What is up with the ridiculous renames? First Meryl, now Fee? This is becoming a sick joke.

See can't you tell it's Jim/Jake/Jay
(edited by Alijah Roman)
Harvey Beaks
Have any been mentioned? I am particularly interested in knowing if Harvey has mentioned a middle name or if Fee and Foo have last names.
(edited by Tycio)

So, Russia is currently premiering new episodes. Since Nickelodeon Russia has an English audio track, I'm recording the new episodes from it. I'm uploading clips on YouTube and I'll be sharing them in this post. The clips have links to full episodes in their descriptions.

Airdates in Russia (crossed out = aired): 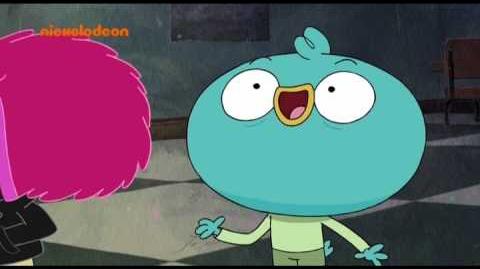 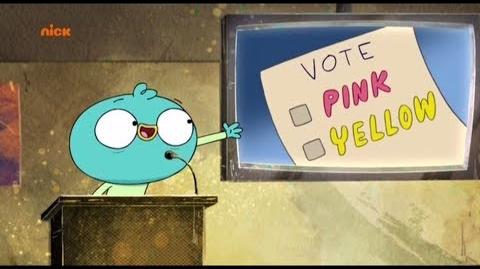 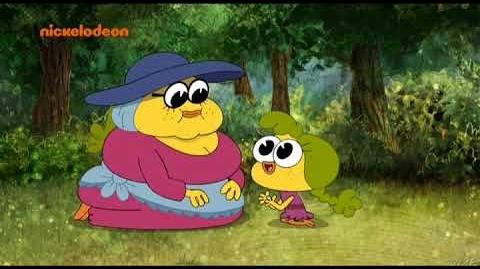 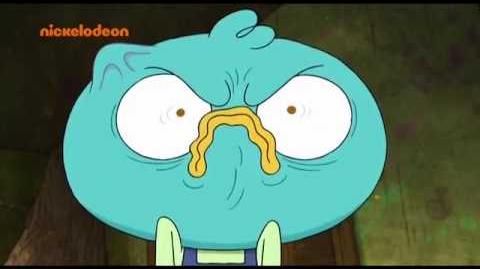 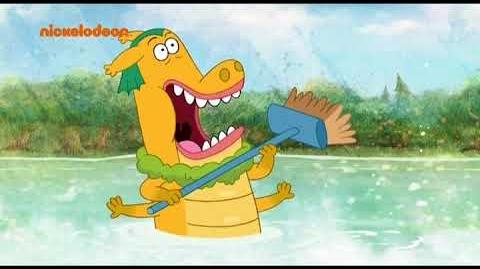 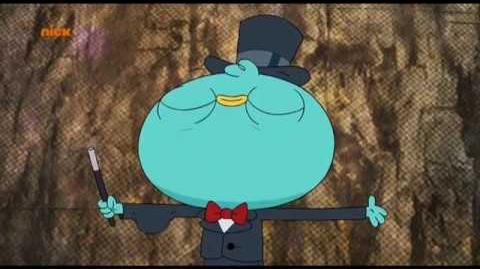 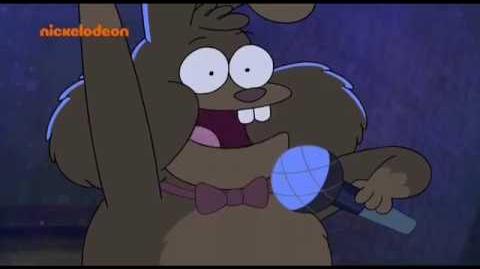 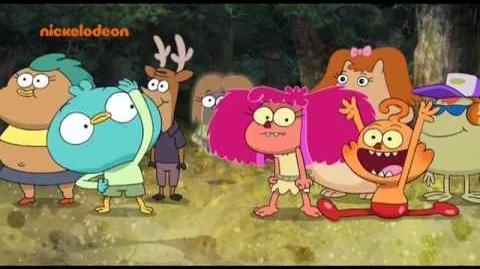 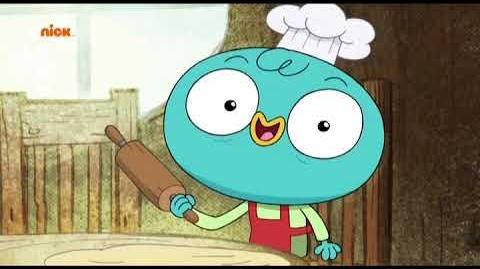 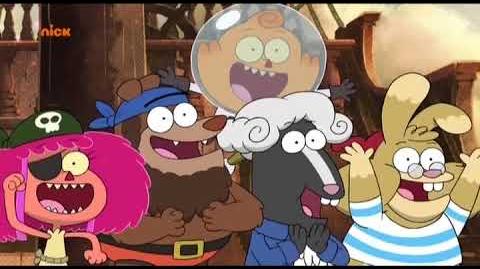 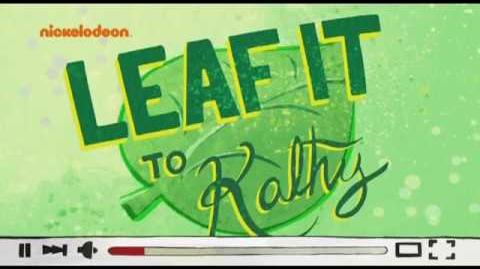 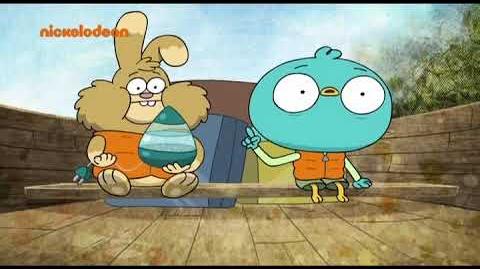 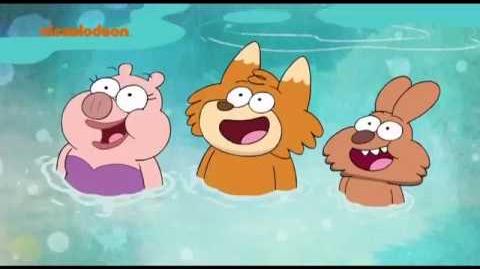 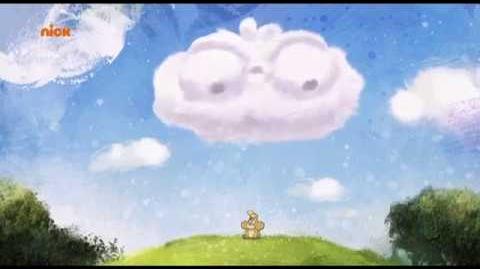 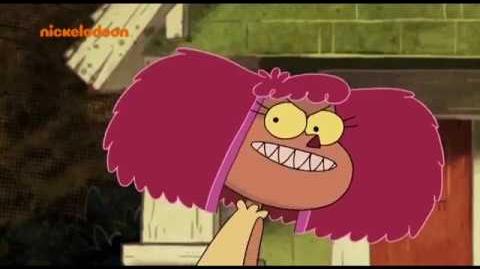 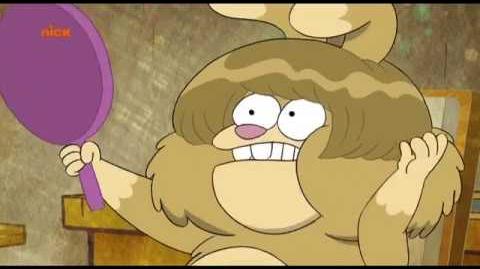 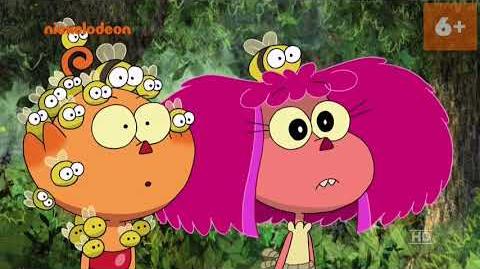 Harvey Beaks - 'The End & The Beginning' (series finale) - Clip (English)
Add a photo to this gallery
(edited by Chuck123456)
Season 2
Hey everyone I got a great idea for new chacaters for Harvey Beaks. Look up on YouTube and watch Kagemono: The Shadow Folk and tell me what you think about it. Just think about it.
(edited by 707931)
Harvey Beaks

Hello, everyone! Hope you all enjoyed the month-long Harvey Beaks event, I sure did! But now that event is sadly over, and we need to seriously step up our editing game and add plots to the episodes that aired this month as soon as possible before this next hiatus ends. The episode pages are in urgent need of plots, and now that this even is over, we now have time to start fixing up this place!

I'm a huge Harvey fan, and I joined this wiki to update informations of episodes, characters, facts, etc. Along with transcripts and high quality galleries! Another big reason I'm here is to show you all the original Bad Seeds pilot! It's uploading to Google Drive right now, and I'll update information and the gallery for it. I'll edit this blog with the link when it finishes.

Proof it's real: (if you want more proof, just ask!) Also yes, this is where the "GIMME COOKIE" and some other clips from the show trailer are from.

I would be cool if Nickelodeon made a Harvey Beaks movie, where there's a evil wolf who plans on destroying the Woods, then a intergalactic fox comes to help the kids on their mission to defeat the villain and save the woods from domination and destruction. What do you think of that idea?

Hello everyone, Destiny of Awe here.

It would be a bit of an understatement to say that I was, well, slightly inactive. Truth be told, as much as I still love the show, I've been having trouble finding myself edit on numerous Wikis as of late. Part of that reason is the fact that I was just finishing up my senior year of high school. (I graduated last week :D ), but I suppose another reason could be laziness. Or maybe just reluctance, not sure. This has happened quite a number of times in the past, but I digress.

Anyway, with the show still going strong, and in the face of inactivity from a lot of the administration, I think it's about time we've promoted some new people. It'll be a simple process. If you wish to be nominated, just reply to this thread with why you want to be promoted and why you should be promoted. I'll check through your wiki contributions and promote as I see fit.

This is a bit of an experimental thing and honestly this idea barely popped into my head (though I have considered promotiong people for a while) so excuse me if there is some confusion.

(edited by Destiny of Awe)

I think the first name of Harvey's sister should be Wendy. Pretty girly, right?